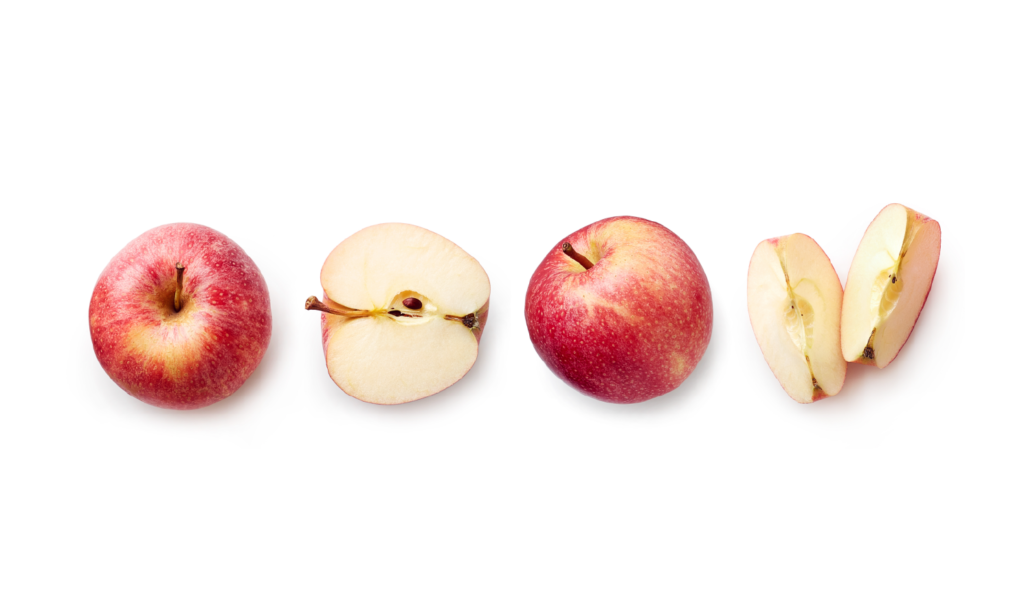 The Apple Approach to the Customer Experience

While we have and will continue to learn a great deal about the customer experience from Apple the company, I’m talking about the actual fruit.

I recently read a story in the Washington Post that explained in great detail how a small, but clever, tweak to how apples are sold has increased consumption of the fruit.

In essence, a group of researchers had a “hunch” that the apples being served to kids as part of the National School Lunch Program were being thrown away – virtually untouched – because they were being served whole, rather than sliced.

These researchers from Cornell University’s Food and Brand Lab were right.

A pilot study conducted at eight schools found that fruit consumption jumped by more than 60 percent when apples were served sliced. And a follow-up study, conducted at six other schools, not only confirmed the finding, but further strengthened it: Both overall apple consumption and the percentage of students who ate more than half of the apple that was served to them were more than 70 percent higher at schools that served sliced apples.

“It sounds simplistic, but even the simplest forms of inconvenience affect consumption,” said David Just, a professor of behavioral economics at Cornell who studies consumer food choices, and one of the study’s author.

I’ll repeat that… ‘even the simplest forms of inconvenience affect consumption.’

The same holds true for consumers of live entertainment – even a small inconvenience will impact the customer experience and, in all likelihood, revenue.

That’s why it’s so critical for you to take a step back and study your organization from the customer’s perspective.  Look specifically for ‘inconveniences’ that can be transitioned into opportunities. Here are a few examples:

→ Accept credit cards for everything you sell (and throw away all those “cash only” signs).

→ Partner with Uber so that your customers can have that second beer or glass of wine (guilt free) and get a safe ride home.

→ Add more staff or move some to your busiest gates to reduce lines for people entering your venue.

→ Offer pre-paid parking so customers can present a voucher and drive right in.

→ Reduce the transaction process to buy tickets by one or two clicks.

→ Include a hand wipe with the sale of  messy concessions like nachos and cotton candy (parents will love you!).

There are many ways you can work to identify your customers’ inconveniences. Take an afternoon to brainstorm with your colleagues. Set up a survey, questionnaire or focus group to learn directly from your customers.  Also consider becoming an undercover customer so that you can experience the journey firsthand – buy tickets on your own credit card, arrive with other event-goers and see how your experience unfolds. 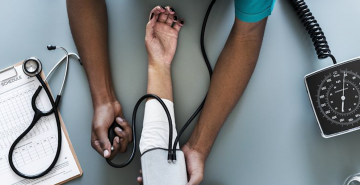 What is Refund Protection and How Can it Increase Your Revenue? 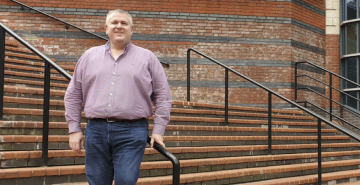 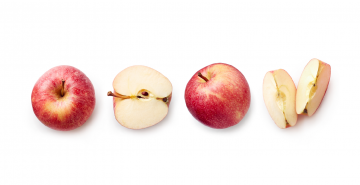 The Apple Approach to the Customer Experience

Any cookies that may not be particularly necessary for the website to function and is used specifically to collect user personal data via analytics, ads, other embedded contents are termed as non-necessary cookies. It is mandatory to procure user consent prior to running these cookies on your website.

Thanks for signing up

You’re all set. Look for an email from us shortly.
Close

Bring unforgettable live events to passionate attendees around the world. See how AudienceView can help.

Bring unforgettable live events to passionate attendees around the world. See how AudienceView can help.

See it in action!